It is a fact that when dogs become incredible friends with others, they are ready to put their soulmates’ safety and welfare above theirs. Apparently, these dogs have their potential to save and protect their dear friends.

In this case, a Dachshund kept his patience while helping save a St. Bernard from the water stuck. This dramatic water rescue quickly went viral and received much admiration from the community. He deserved the name of a “Hero” called by observators. 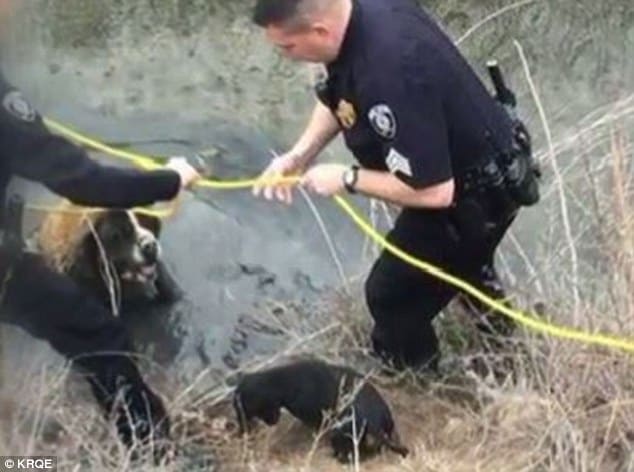 Razor – a little dachshund alerted a pass-by person in Belen, New Mexico, about his beloved friend – Jazzy, who was managing muddy in vain. Jazzy, a 180-pound Saint Bernard, got stuck in the mud for 18 hours and begged for help. It took a long time for a dog to have enough power to deal with this critical situation alone. Luckily Razor caught this issue and tried to help him call for support.

After jumping into this situation, the passerby reported to the authorities right away. The rescue teams rushed to the scene on the spot. 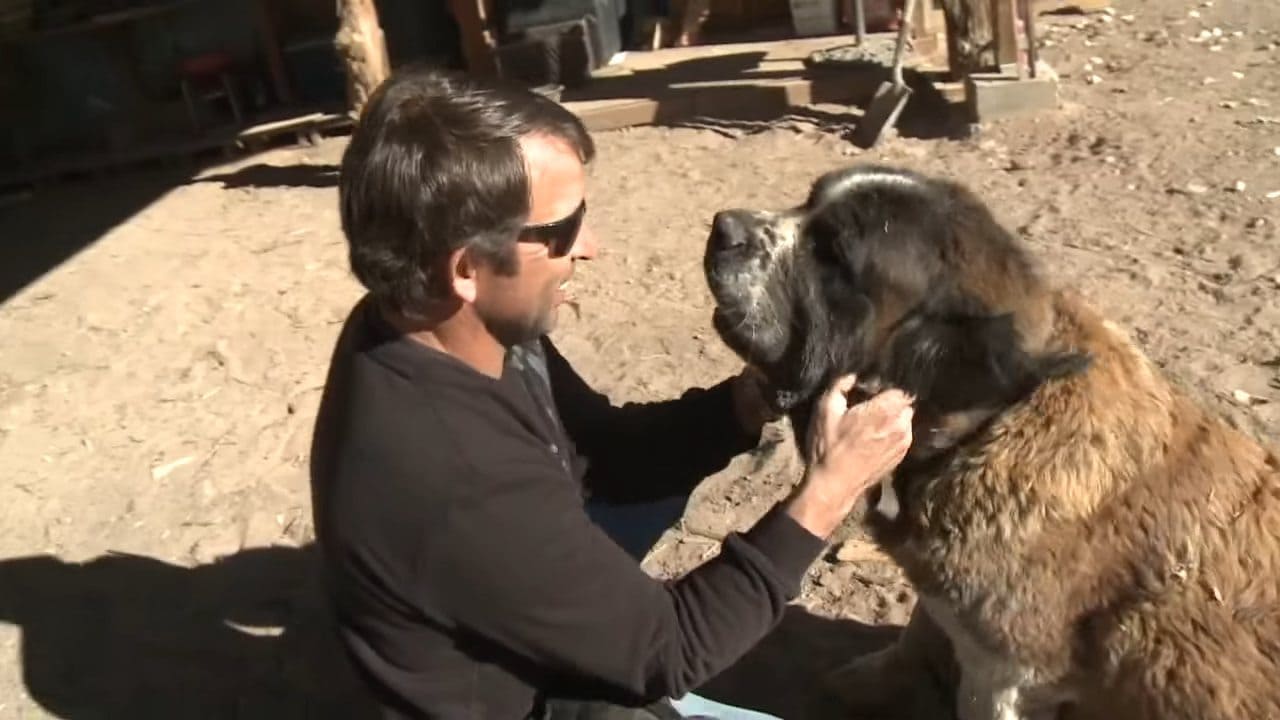 Tim Chavez, Jazzy’s owner, believed that his dog might be stuck in a muddy ditch for about 18 hours with his heavy body. It was cold outside, and luckily, his little friend spotted in time and did him a favor. His dachshund took the firefighter and police to rescue Jazzy and stared at Jazzy until he got safe. Everyone was so surprised and paid Razor compliments due to his meaningful gesture. 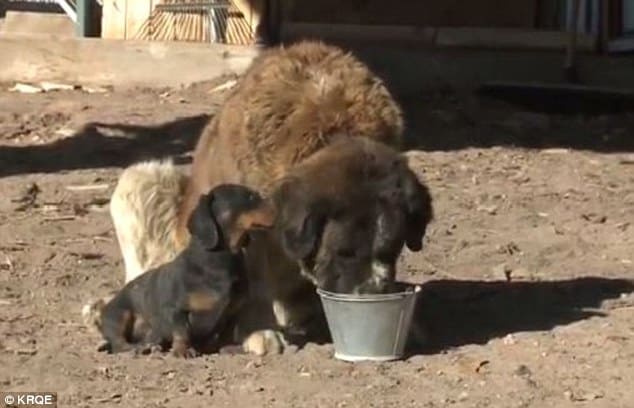 The rescue team finally saved St. Bernard from danger and took him back to his home. He was showered and given special care to mint his fear. And, his hero – Razor, constantly fondled him with friendly manners. They continue a beautiful friendship in front of human fan advocates.